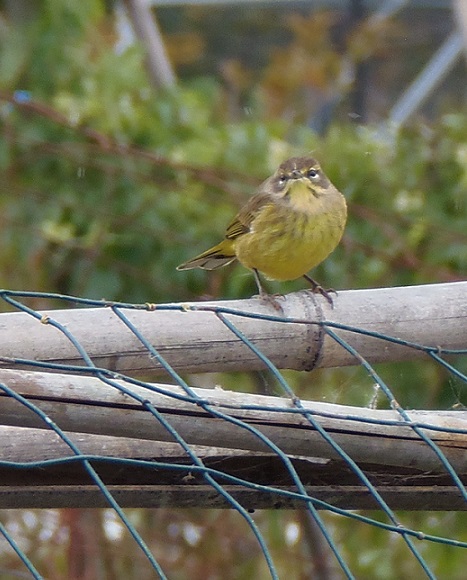 This yellow Palm Warbler took a break from tail wagging and perched quietly for a few minutes on a fence at the Elkhorn Garden Plots on October 31. 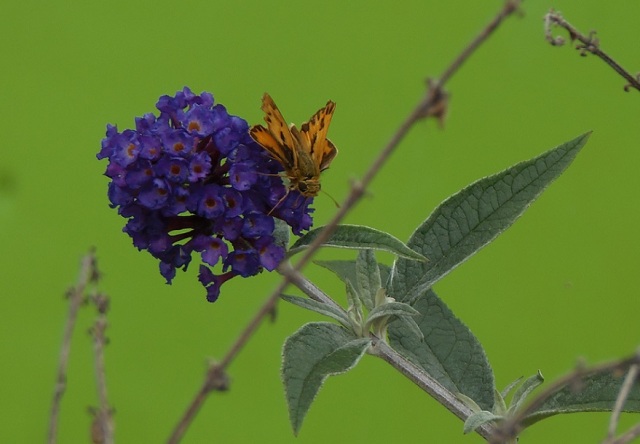 Fiery Skipper at the Elkhorn Garden Plots in Columbia on November 4th. Usually they are gone by now but there has not been a killing frost yet this fall.

A Brown Snake looks for warmth along a path at Meadowbrook Park in Howard County, Maryland on November 9

This white form of the Clouded Sulphur is at Meadowbrook Park in Howard County on November 9. Only a few butterflies are left now.  Orange and Clouded Sulphurs are some of the latest flying species.

This entry was posted in Birds, Butterflies and moths, Herps and mammals. Bookmark the permalink.

Birdwatching from a Christian Perspective

The latest news on WordPress.com and the WordPress community.